There are many who will dispute this list, according to the Telegraph here's a list of the 10 best pound for pound boxers of all time. All we can say is that it must have been a close call between Manny Pacquiao and Floyd Mayweather Jnr. and when will Klitschko make the list?

Born 1921 sugar ray Robinson is considered one of the greatest boxers of all time by many he won the world welterweight and middleweight crowns in his 25 year spell.

Another boxer that is regarded as one of the best fighters to have fought in the ring. Henry was know as "Hurricane Hank" for his head to body shots. He successfully retained his title agains 18 opponents over his career the most in history.

Ranked featherweight number 1 of all time Willie Pep was know for his technical prowess, great footwork and for his great skill and speed. He was and still is considered one of the best fighters of the 20th century.

Joe Louis is considered one of the best heavyweights to live, known for his jab. He was heavyweight Champion from 1937-1949 and held his title for an amazing 140 months with 25 title defense. He really was unstoppable force at the time.

Harry aka "the windmill" because he often took a punch to give one. He was American lightweight champ before becoming the world middleweight champ and often sparred with heavyweights. A fighter that would literally fight anyone to get a good bout in when competition was thin.

We all know who he is. Dubbed himself "the greatest" and that he was, known by many as the greatest heavyweight ever. He was the heavyweight champion of the world and still holds the record for lineal wins.

Dubbed "hands of stone" Roberto was one of the best fighters of all time. Winning world championships in 4 decisions.

Winning world titles in five Devisions sugar ray Leonard he was the first boxer to earn $100 million in prize money alone. Known for his fighting skills and speed.

The undefeated fighter is a five decision world champion and future hall of famer. Rated as the best pound for pound boxer in the world. He is a great defensive fighter.

The man from the Philippines with arguably the fastest hand speed of all time and is the only boxer to hold world titles in eight Divisions, and also is the first to win the lineal championship in 4 Divisions. 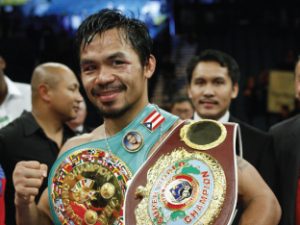 Top 10 Boxers Of All Time 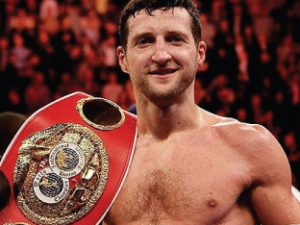 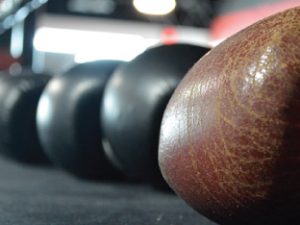 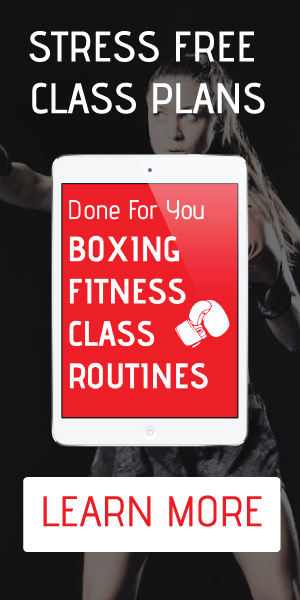